Flying in a Winter Wonderland 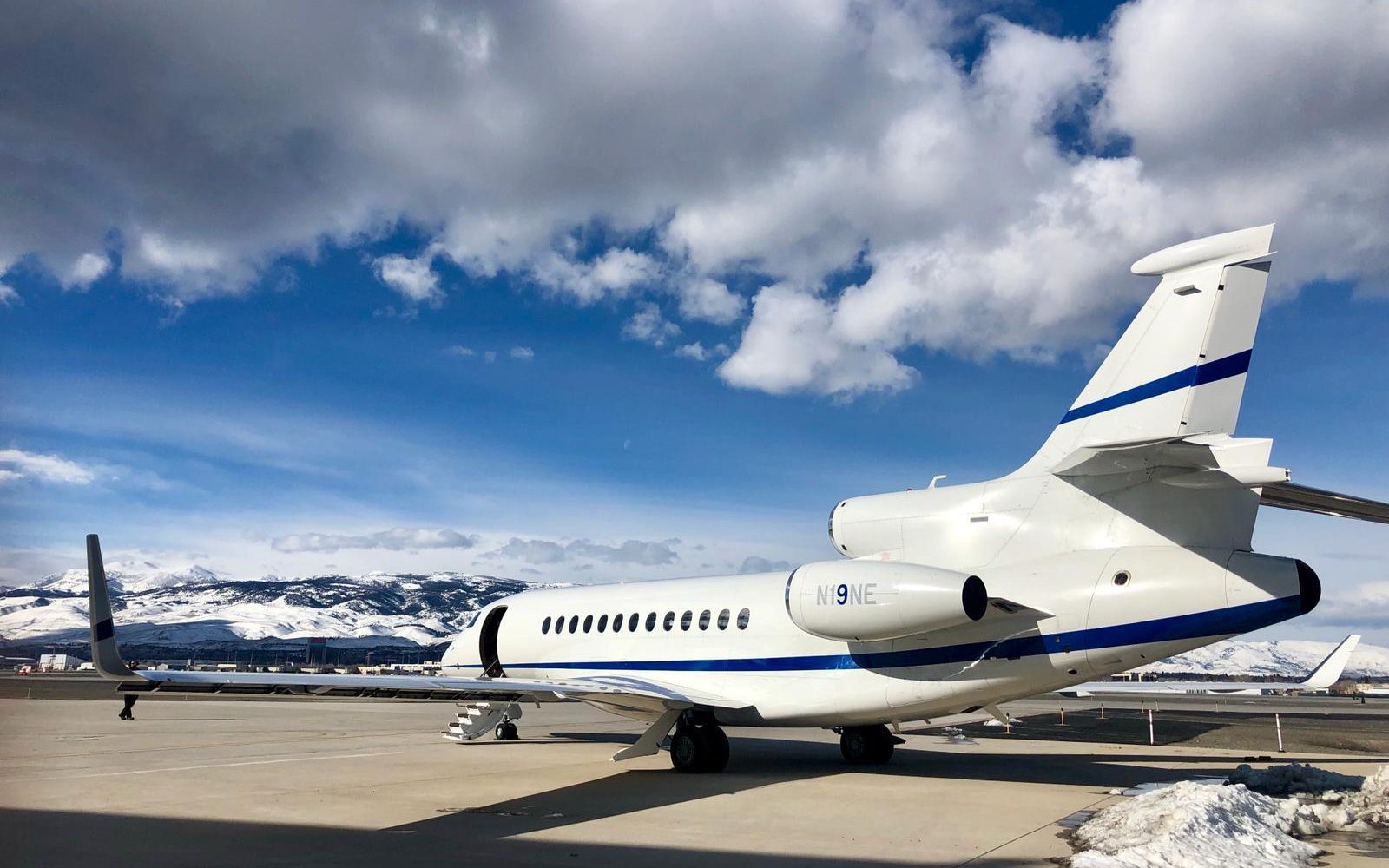 The north wind doth blow and we shall have snow.

For many people the cold months of winter are their favorite season. The snow-covered mountains open up a wonderland for healthy outdoor play and serious downhill pursuits, ski and après-ski.

Ice is a very serious issue when it comes to flight. Even the slightest trace can significantly alter the lift characteristic of the wing. The history of the aeroplane is littered with too many incidents related to inadequate deicing practices. The flight crew make a visual and tactile inspection of the fuselage and lift generating surfaces. If there is any sign of contamination then deicing is called for. Deicing and anti-icing fluid is, in reality, expensive, horrible stuff which you do not want anywhere near clothing or skin. However, it is extremely effective for removing ice contamination and preventing any further build up even if freezing precipitation is present. The aircraft will usually have to be fully washed and detailed upon reaching its destination so as to be certain that every last residue is removed. But when it comes to safety, expense and inconvenience are never questioned. If we can get a hangar for the night then happy days, sadly this is not always possible.

Freezing water expands, so any fluid left overnight in what is known as a “cold-soaked” aircraft can lead to the rupture of the water lines. A very messy and expensive repair issue. Crew should not gamble with frozen pipes, even if the overnight temperatures are only forecast to be no lower than plus five degrees on the centigrade scale draining all fluid should be accomplished as standard practice. Basically, the winter months present the flight crew with many additional pre and post flight operations.

That said, although flying in and out of mountainous airports is challenging it is also a very exciting event for us pilots. The view out of the office window on these particular days is awe inspiring, whether it be the Rockies, Alps or Andes. Pilots are fully aware of the potential dangers and undergo extensive training to ensure that their skills and knowledge are maintained to the highest level. One of the scenarios trained regularly is the engine failure upon take-off. This is particularly important in mountainous airports as with one engine out the climb performance is severely restricted. The aircraft may be too heavy to climb out of the valley and clear the hills! A very bad day for all concerned I’m sure you’ll agree.

The solution is that all performance numbers must be run many times over to ensure that the single engine climb performance does not result in a CFIT (controlled flight into terrain). The result is that the aircraft will have to be very light. The only way to reduce weight is to have a low fuel load which obviously restricts how far you can go. Many the time out of Aspen an aircraft will be forced to make a fuel stop in Centennial, for example, in order to take on more fuel before continuing on its international merry way.

There is another option though, the Falcon 7X. This three-engine long range Jet is not shackled with poor one engine out performance, lose one and we still have a further two. So, no unwanted fuel stops for the Falcon 7X passenger. Take off out of Aspen and go all the way to Moscow! Not just theory, Planet 9 crews have made direct travel between these two city-pairs a reality.

The Falcon 7X is a high-performance aircraft that climbs quicker and faster than any other aircraft in its’ class. It is lighter, more versatile and because of the third engine statistically safer. Capable of landing in 2000ft of runway which is why it can get into airports such as Gstaad, in the Swiss Alps, having flown from west coast USA. All other long-range Jets would have to land in Geneva which is a good 2-hour drive away from this picturesque location. To be the first to the fondue then you need an aircraft with the can do.

Big cabin comfort with small aircraft flexibility is why Dassault aircraft are the mountain lions of aviation. If you want to be the first on the slopes this snow season, landing at the small airport next to the ski lift, after first having crossed the Atlantic ocean, having had the extreme quiet, comfort and perfect cabin service then the Planet 9 Falcon 7X is certainly the best way to do it.