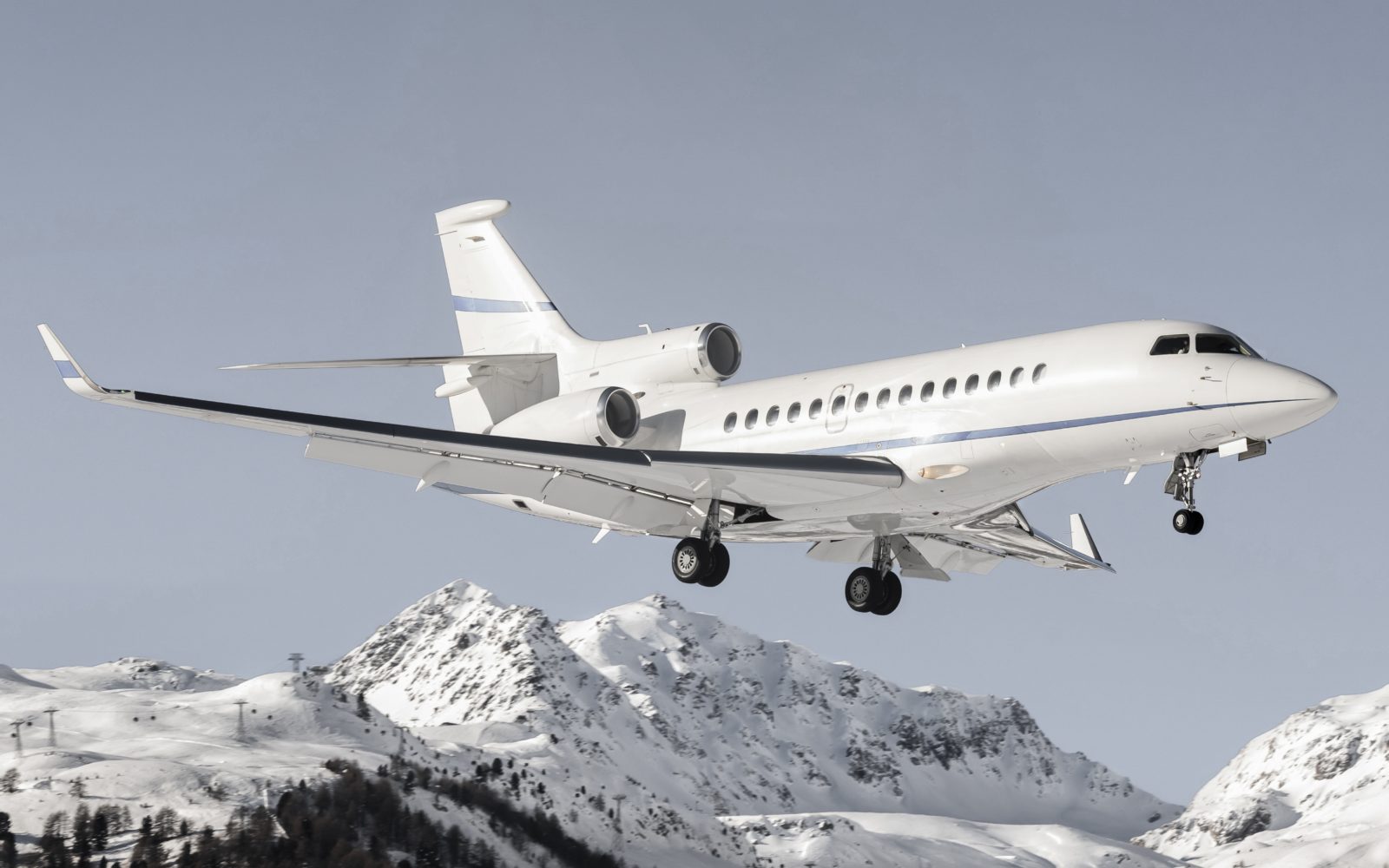 In 2018, global aviation produced 2.4% of total CO2 emissions, according to the Environmental and Energy Study Institute. While that may not seem like a high percentage, the aviation industry as a whole — including private aviation — is continually working to lessen its environmental impact. That means implementing new strategies and technologies that pave the way for sustainable travel, now and in the future. Let’s explore a few trends aviation companies — including Planet 9 — are embracing to help minimize their footprints and meet their ambitious sustainability goals.

Burning less fuel can make a huge difference toward minimizing impacts on the environment. In recent years, private jet companies have turned their eyes to aircraft that require less fuel, not only for environmental considerations, but to reduce operating costs as well.

Recent advancements in private jet technology have yielded some promising results for the development of new fuel-efficient aircraft. In 2020, Otto Aviation unveiled the Celera 500L, an aerodynamic, bullet-shaped jet which boasts eight times lower fuel consumption than a typical jet. The aircraft has completed 31 successful test flights, but the company has yet to start the FAA certification process.

Only time will tell if this technology will make waves in the private jet industry. In the meantime, manufacturers such as Dassault continue to design fuel-efficient aircraft. For example, the Falcon 7X, a key aircraft in our fleet, offers fuel consumption that’s 15-30% lower than competitors in its class.

Made from sustainable feedstocks such as cooking oil and other waste oils from animals or plants, sustainable aviation fuel (SAF) promises a huge reduction in carbon emissions — up to 80% — compared to traditional jet fuel. It’s easily incorporated into the existing aviation infrastructure and aircraft, and that includes the smaller business jets used for private aviation. In fact, according to BART Seagil Software Company, companies such as Gulfstream have been conducting research and making use of SAF in several of their models for more than a decade. At Planet 9, we offer sustainable aviation fuel as an option when available.

So if SAF is such a panacea for reducing carbon emissions, why hasn’t every aviation company made the switch? It comes down to the fuel’s prohibitive cost. Hopefully, as more companies invest in using this alternative fuel, prices will drop and demand will increase, making adoption more feasible.

Waste is the enemy of sustainability, and private jet companies have come a long way toward minimizing on-board waste. With recent development in more eco-friendly materials, plus a more enlightened consumer base that’s eager to do without things like plastic straws and excessive plastic packaging, eco-friendly on-board experiences are becoming the norm on private jets.

As part of our sustainability efforts, we make sure to ask for final approval of catering menus before departure, ensuring no food goes to waste. We use locally sourced, organic ingredients are in meals whenever possible. We work to reduce the amount of plastic used on flights as well.

Aviation companies aren’t the only ones interested in reducing carbon emissions. Passengers, too, are taking up the charge, opting to buy carbon offsets as a way to help make up for actions that increase their carbon footprints. When a passenger purchases carbon offsets, they’re essentially investing in worldwide environmental projects that combat climate change.

Feeling a bit guilty about that long-haul flight? Carbon offset programs can neutralize the impact by supporting green efforts elsewhere in the world. This has allowed passengers to empower themselves in the movement toward earth-conscious travel. In fact, business aviation company VistaJet says more than 80 percent of its members opted to pay carbon offset fees in 2020 based on aircraft type and length of flight.

At Planet 9, we’re proud to offer carbon offsetting through a partnership with Terrapass, which helps fund clean energy projects in the United States

What’s the most efficient way to get from point A to point B? To fly directly, without making additional stops. Cutting out connecting flights goes a long way to reduce emissions, but not every airline or private aviation company has the infrastructure and fleet to do so.

The jets in the Planet 9 fleet are able to land at smaller airports, reducing the number of necessary connecting flights. Additionally, because of our border overflight exemptions, we’re not required to stop in the first designated airport of entry when arriving in the U.S. from the Caribbean, Mexico, Central America, South America, and French Polynesia. That results in fewer layovers, quicker arrivals, and less fuel used to get passengers to their destinations.

For most private aviation companies, empty legs are a necessary evil. Once a passenger is transported to their destination, the jet must fly back to its place of origin, whether or not someone is on board. Finding ways to fill these flights ensures that resources aren’t being used for journeys that aren’t actually transporting passengers. In some cases, charter companies will sweeten the deal by offering reduced prices on these repositioning flights. That’s a win-win for the company and the passenger.

Other companies have an infrastructure and fleet to avoid these wasteful flights altogether. Thanks to our floating fleet model, Planet 9’s fleet is not required to return to a home base. We have aircraft available around the world, allowing passengers to book the flights they need without creating an empty leg. That means less fuel used, not to mention more competitive pricing.

Artificial intelligence has been making a splash throughout the tech world, and aviation is starting to take note of its potential. Machine learning can be used to optimize everything from route planning to airfares, allowing every aspect of travel to run like a well-oiled machine — and conserve resources in the process.

“While the concept of AI has been in existence since the 1950s, its development has significantly accelerated in the last decade due to three concurrent factors: the capacity to collect and store massive amounts of data, the increase in computing power, and the development of increasingly powerful algorithms and architectures,” said Jean-Marc Cluzeau, principal advisor to the European Union Aviation Safety Agency (EASA) executive director, according to Aviation Today.

In terms of sustainability, these AI-powered operational adjustments make operations more efficient, resulting in a decrease in the use of fuel and other resources. For example, the technology can be used to cut back on empty legs, helping to reduce the number of flights without passengers.

Learn more about what Planet 9 is doing to help take care of our world.